Introducing Beit Eshel in the Style of Joseph of Arimathea

Since the last update, much has happened. Everything that occurred, however, was not unexpected as a main part of the ministry of this church was warning people about impending judgment. We strongly felt that the medical field would be a likely weak point. Indeed, as time as shown, it was. The church has continued to shift since that point, and as before mentioned, what was a ministry in the style of James has shifted toward Joseph–in this case of Arimathea.

The early Jewish Messianics were driven out of Jerusalem through Revolution. There is a good chance those who became violent and destroyed the church were Roman Christian Pagans more sympathetic to the Emperor than Jerusalem. As a consequence, many Jewish people fled after being persecuted. Joseph of Arimathea as the uncle of YHSVH, inherited the right to bury the body, and so he did in his own tomb. Later, that body was found to be missing as it had resurrected. Joseph then went, according to legend, off to Glastonbury. There, he founded a church that lasted for quite some time.

The purpose of founding this church was not to re-enact history. Those trials which the founders underwent were not meant to run on a loop indefinitely. Rather, the purpose is to overcome toward the ultimate union of YHVH and His people. Even those who are not specifically His people are blessed by the presence of His people often times learning and understanding matters they would otherwise not apprehend.

To anyone who once belonged to this church or otherwise interacted with it, did we not tell you that the time was ripe for judgment and to expect hardships the likes of which have not been seen in this country before? Do you think we invented these matters, or do you think, perhaps, we were what we said we were? To those of you who have no previous experience do you think YHVH can still speak? Do you think He can do so through mortal instruments? Those are important matters to consider.

And Finally, A Video

Last but not least, a video–and there will be more to follow. Perhaps there will be 17 or even 24 more. We shall see. This, however, is where we will start–click on the picture. 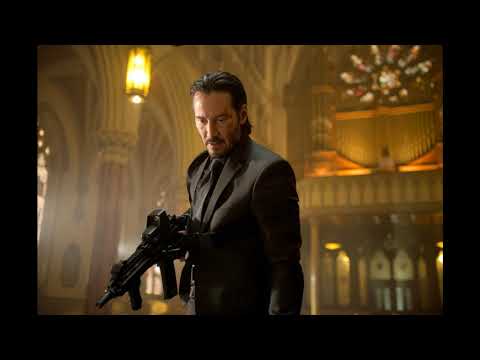